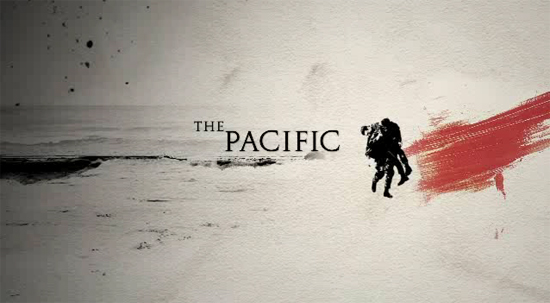 Any of you lot managed to catch any so far?

The Boy Pidge wrote:Nah, any good?

Very, if you've seen Band of Brothers then you'll like it. It's based on the books written by the man who made the Band of Brothers series and it's directed by Spielberg again, but this time they've upped the budget. Each episode uses the same budget that BoB used for their entire series (but to good effect)