i love a hard copy

i love a hard copy

who's a happy chappy? 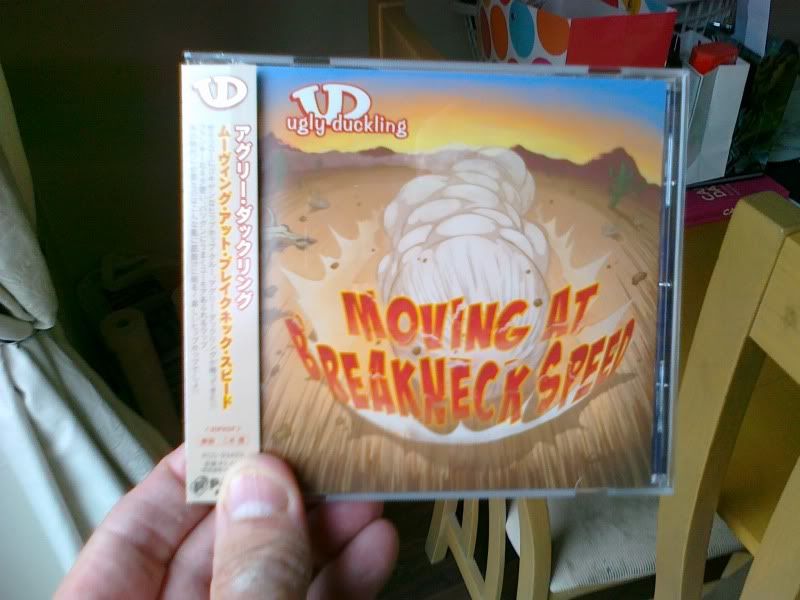 it cost me $37 so possibly the most expencive cd i ever did buy, was it worth it????

on first listen im instantly hooked, best album since journey to, and im not even over reacting, its awesome, killer after killer after killer, every track is better than the one before, i think someone else already said it, but its like an album that sounds inspired by la revolution from taste the secret, and we all know thats one of the best UD songs already so you can imagine.

10/10 boys, i had tracks on audacity and bang that i did not like at all, but i've an instant love affair with this beauty.

and you cant beat that with a stickball bat....

Ordered my CD and Vinyl copy at the weekend

Also last night I had a dream I went into the last remaining record shop in the world and the only thing they stocked was UD 12"s, except they were songs I couldn't recognise. I must be eating too late at night.